Home
Products
About Us
Factory Tour
Quality Control
Contact Us

I want to say that your products very good. Thank you for all your suggestion, also good service.

I searched the internet and different forums. In the 2-3 emails you have sent I gathered more info than all of those combined. Thank you very much. 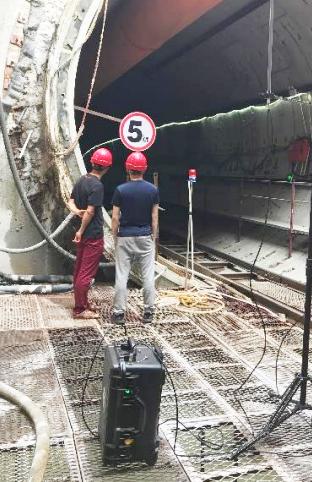 Patron-A10 is Single box solution integrated LTE Core Network, Dispatching Sever, Base Station and Battery for fast deployment within 10minutes during an emergency.

Patron-P10 is a portable airdrop box design. So it supports many transports, such as placed it in vehicle, rolling on road or human carrying when the roads are muddy and even destroyed.

The draw-bar mounted to the bottom of the boxes enable the rapid development system to be dragged by a person as a whole.

Patron-P10 can operate without supply mains with built-in battery for more than 4hours. 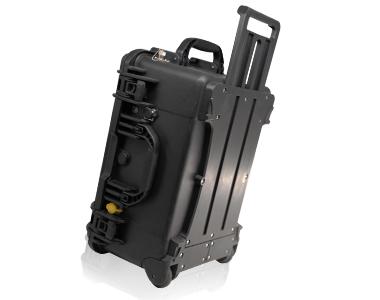 ➢Operated independently and not depend on the telecom operators

➢Suitable for both stationary and on the move implementations